Emotional intelligence is the ability to identify and control one’s own emotions and to accurately perceive the emotions of others. This bundle includes books that are focused on emotional intelligence, improving your relationships with those around you, and understanding how others feel. 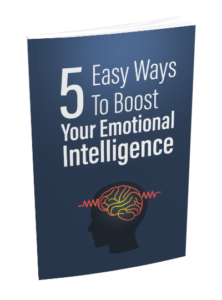 Emotional intelligence is a crucial factor in all sorts of success, whether it’s at work or in relationships. There are people who believe that intelligence is the key to success, but this isn’t always the case. 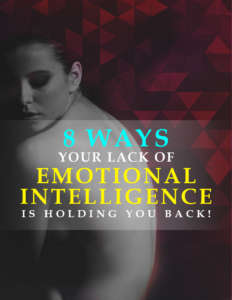 If you think you’re failing in your career & have no idea why maybe it’s not all about intelligence. That’s right. You may be the most intelligent person in the room, but dumb luck alone won’t get you where you want to go 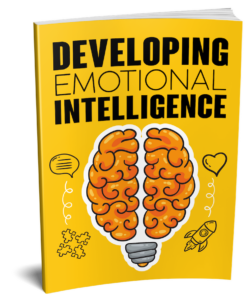 EQ has been a popular topic for a while and it is finally getting more exposure. It can be difficult to understand what it really means, but in the end understanding, EQ can be very important. 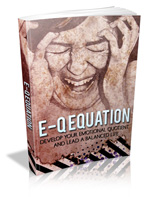 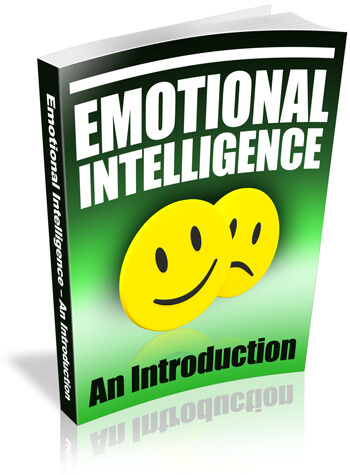 In general, Emotional Intelligence refers to being aware of the emotions that you and others have. It may also refer to a person’s control or organization of their own emotions, or how they feel about someone else’s expressed emotion. 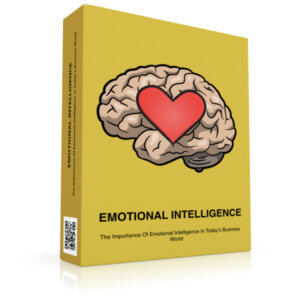 These studies, conducted by the prestigious US and European universities, have shown that intelligence accounts for less than 20% of people’s success in life. Most of us are shaped by external factors which are beyond our control. 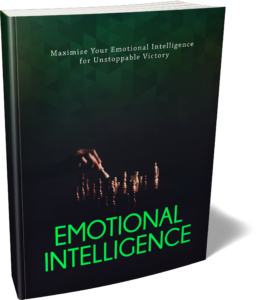 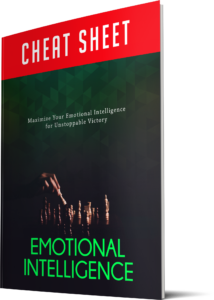 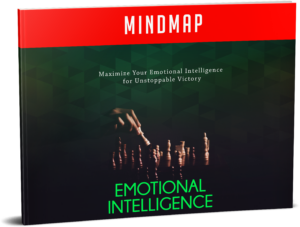 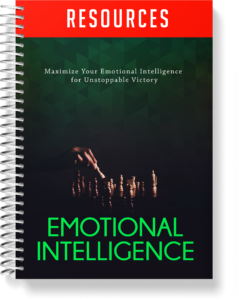 There are no reviews yet.

Be the first to review “Emotional Intelligence Bundle: 8 books to Develop Your EQ” Cancel reply 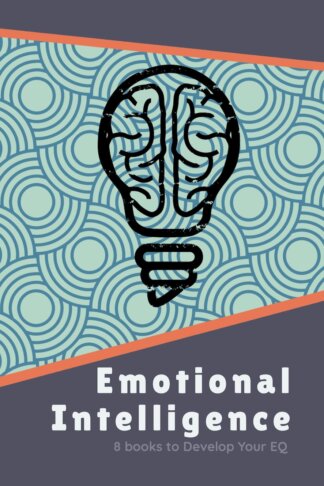 You're viewing: Emotional Intelligence Bundle: 8 books to Develop Your EQ 9,97 $
Add to cart
We use cookies on our website to give you the most relevant experience by remembering your preferences and repeat visits. By clicking “Accept”, you consent to the use of ALL the cookies.
Do not sell my personal information.
Cookie SettingsAccept
Manage consent

This website uses cookies to improve your experience while you navigate through the website. Out of these, the cookies that are categorized as necessary are stored on your browser as they are essential for the working of basic functionalities of the website. We also use third-party cookies that help us analyze and understand how you use this website. These cookies will be stored in your browser only with your consent. You also have the option to opt-out of these cookies. But opting out of some of these cookies may affect your browsing experience.
Necessary Always Enabled
Necessary cookies are absolutely essential for the website to function properly. These cookies ensure basic functionalities and security features of the website, anonymously.
Functional
Functional cookies help to perform certain functionalities like sharing the content of the website on social media platforms, collect feedbacks, and other third-party features.
Performance
Performance cookies are used to understand and analyze the key performance indexes of the website which helps in delivering a better user experience for the visitors.
Analytics
Analytical cookies are used to understand how visitors interact with the website. These cookies help provide information on metrics the number of visitors, bounce rate, traffic source, etc.
Advertisement
Advertisement cookies are used to provide visitors with relevant ads and marketing campaigns. These cookies track visitors across websites and collect information to provide customized ads.
Others
Other uncategorized cookies are those that are being analyzed and have not been classified into a category as yet.
SAVE & ACCEPT